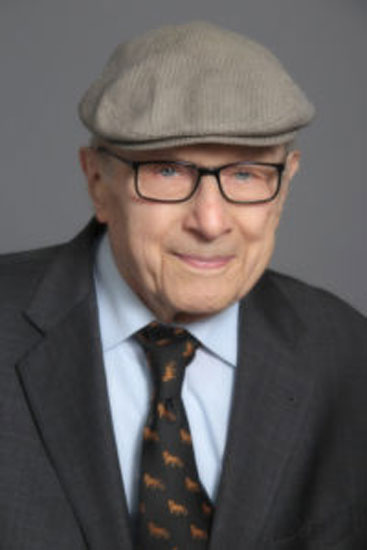 Practice areas:  George Collins practiced in the area of disciplinary defense for lawyers and judges. Mr. Collins had significant experience before the Attorney Registration and Disciplinary Commission (ARDC), the Judicial Inquiry Board, and the Courts Commission. Mr. Collins was regularly employed as an expert witness in matters involving the practice of law, particularly legal malpractice. For many years, Mr. Collins was active in the defense of criminal cases and was sometimes retained to consult in such matters. Mr. Collins also handled civil matters, generally those involving business transactions and the complications of corporate ownership.

Legal experience:  Mr. Collins had been engaged in the private practice of law since 1956. He had various partnerships, in all of which he was a principal. Mr. Collins began his career as an associate in the law firm of William T. Kirby. He was also a teaching associate at Northwestern University School of Law.

Business experience:  Mr. Collins served as president of a small bank and had been director of various companies over the years, generally in connection with a part-ownership of the company involved. He was a director of the El Dorado and Wesson Railroad at El Dorado, Arkansas, as well as certain timber companies in Arkansas.

Mr. Collins was a 2016 recipient of the Justice John Paul Stevens Award. Mr. Collins’ acceptance speech can be viewed here (6:38.)

Collins Bargione & Vuckovich is located in Chicago, IL and serves clients in the Chicagoland area including Cook, DuPage, and Lake County.

Attorney Advertising. This website is designed for general information only. The information presented at this site should not be construed to be formal legal advice nor the formation of a lawyer/client relationship. [ Site Map ]

See our profiles at Lawyers.com and Martindale.com